There are plenty of things to discuss in the news of 2022 and the year is not even over yet. The Russia/Ukraine war is certainly the headliner of 2022. It was shocking to see the Russian troops fleet down over in Ukrain and bomb many places. Many innocent people and animals were the victims of these horrific attacks. The worst part is that we don’t know when this would be over and why Putin is doing this. Due to these attacks, some companies pulled out of Russia You can’t blame them for doing so though since they would not want to be part of a country that is slowly becoming a supervillain. It is a shame how the citizens of Ukraine had a hard time moving to nearby places. Another news story is HP’s huge purchase of Poly as we are all made aware that working from home is certainly here to stay. Poly is a supplier of teleconferencing equipment so you know you are getting something out of them in the nick of time. Speaking of acquisitions, Kaseya also acquired Datto for a whopping $6.2. it was enough to have eyes popping out from everywhere. When you come to think of it, you’re pretty happy it is happening right now as you can never predict where that is going to go in the near future.

Unless you’ve been living under a rock, you should notice that the pandemic is basically over. Most countries don’t really require the use of face masks anymore. While some countries are a bit slow to adapt, it would be up to the citizens whether or not they want to wear a face mask. The virus is now treated as common flu which is a far cry from what happened two years ago. This is good news as businesses are starting to open up again. Unfortunately, plenty of IT companies had to deal with cyber attacks. Plenty of IT people are quick to take advantage of the recent advancements in technology in order to get the upper hand. There is good news this year.

Rihanna’s group pledged to give $15 million to climate change organizations. The amount will certainly help efforts by these groups both in the United States and the Caribbean. Also, the popularity of humpback whales is growing thanks to good conservation efforts. This species was once considered endangered due to human poaching. Now, it is starting to make a comeback and that brings huge smiles to everyone’s faces.

Moderna has started to test its HIV vaccine for patients who are interested to try it out. This type of vaccine has never been invented before so it is great for this company to finally have it. Speaking of HIV, some scientists announced they may have cured a woman who was suffering from it. Before this, no cure has been invented so this could be a huge step towards accomplishing something worth watching out for in the near future as it could turn out nice.

Hi! So glad to meet you here! My name is Diana, and I have a background in finance. Since the 9 to 5 life in the office can be exhausting sometimes, I tried to create this blog to share my input. Read More… 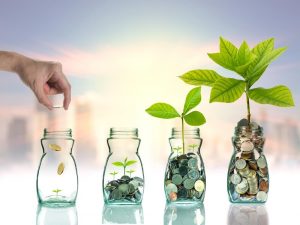 With the economic climate being what it is, many people are worried about their futures. The good news, however, is that those who spend time and effort looking for the right investments now will have plenty of money in the future, even when times are bad. If you’re thinking about investing in the future but … 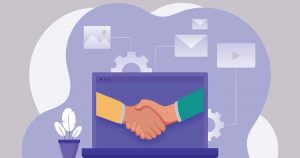 The internet has given us many things, one of which is the ability to make money online. Never before has it been so easy to be your own boss and to create an income stream from anywhere in the world. So how exactly do you get started? The first step to generating an income online … As the COVID-19 virus affected the tourism industry in negative manners all over the world a couple of years ago, many people lost their jobs. Now, it seems like everything is going back to normal. As a result, we should all be a bit aware of what we’re going to do when it comes to … 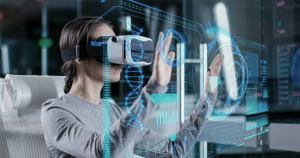 The business landscape will change drastically in the next five years, as companies start to incorporate new technologies and ideas into their everyday operations. While the way we do business won’t change overnight, it’s important to start planning now to ensure your company is poised to thrive in 2022. To get started, take a look … 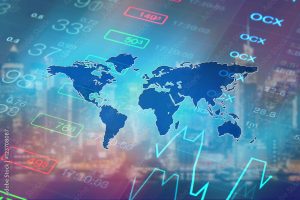 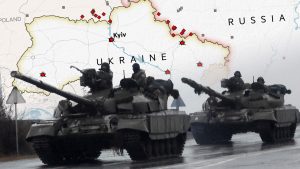 There are plenty of things to discuss in the news of 2022 and the year is not even over yet. The Russia/Ukraine war is certainly the headliner of 2022. It was shocking to see the Russian troops fleet down over in Ukrain and bomb many places. Many innocent people and animals were the victims of … 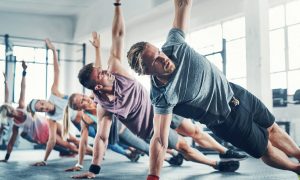 Have you ever fallen into the habit of working out the same way week after week, month after month? It’s not just that it feels boring to go through the same exercises over and over; doing so can cause injuries and hinder your fitness goals. Now more than ever, we all need to keep our … 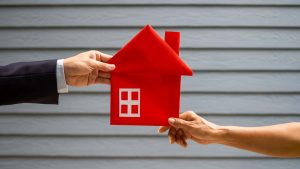 If you’re thinking about selling your home, chances are you aren’t doing it because you want to most people have no choice but to sell when they move on from their current living situation. However, there are ways to make the process easier, so you don’t end up spending months trying to get rid of …

Hi! So glad to meet you here! My name is Diana, and I have a background in finance. Since the 9 to 5 life in the office can be exhausting sometimes, I tried to create this blog to share my input. Read More…